Keep Blue and Keep Winning GiveMeTap are on a roll and are... 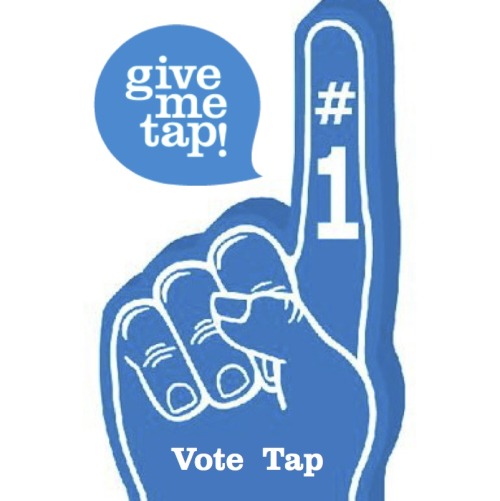