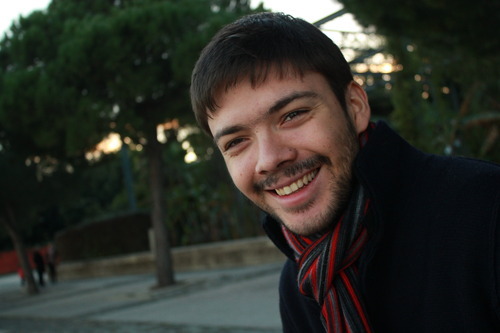 Ben is a recent graduate of Westminster University Business Studies course. He’s a 22 year old who grew up in a culture where working with the Environment, as opposed to off it, was the norm, and has since developed a passion from it. Working with GiveMeTap was the next step to further that passion. Benjamin looks to help hydrating London and other cities where Tap water is clean, while helping developing countries gain access to the luxury. Focussing on the impact GiveMeTap has had on the world, while finding ways to conduct successful marketing campaigns, are where he sees himself being most useful to GiveMeTap.